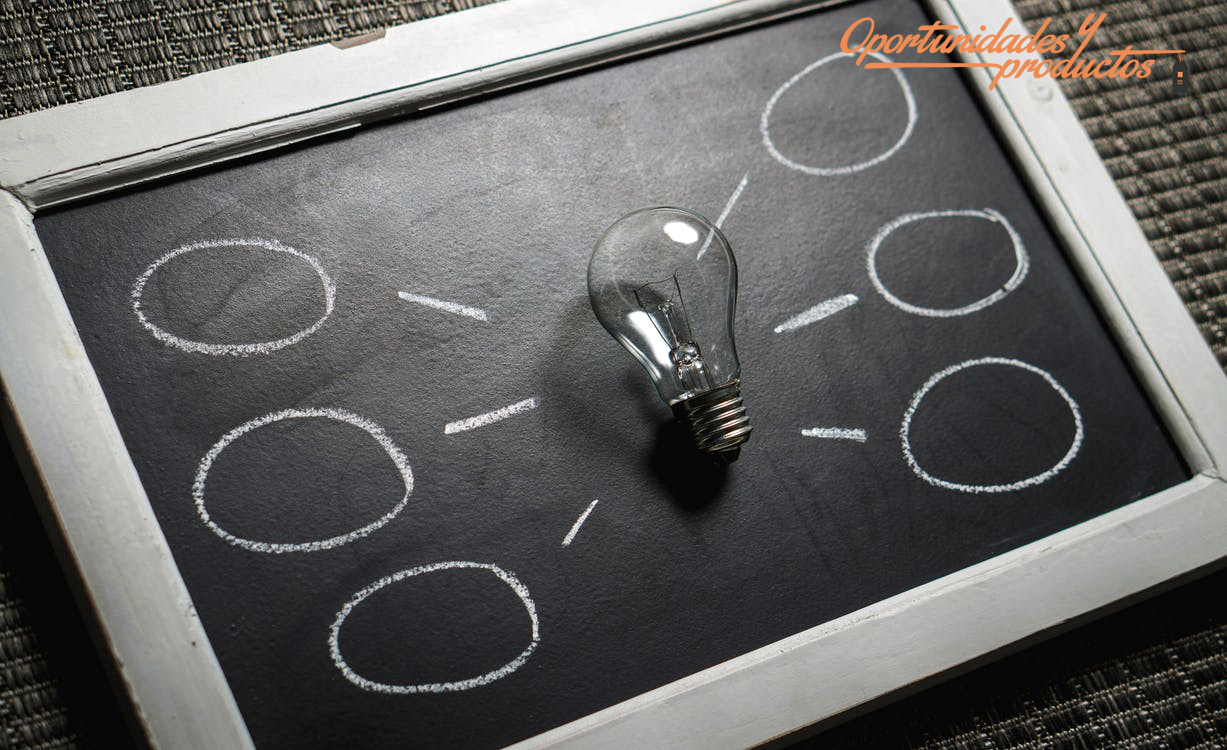 Both former uSwitch founder, George Milford Haven, and Vipul Amin, the company’s financial brains, are putting money into the Turkish operation which has already helped millions. The investment comes after a new wave of liberalisation in the Turkish utilities and energy market.

Low-level Turkish consumers can switch suppliers for the first time

In 2015, there were over 35 million electricity consumers in Turkey, and only 3.6% of these were eligible to use their right to change electricity suppliers. This changed in 2016 when new rules came into force in support of people who don’t use a lot of energy, so that they are also able to change their providers – this privilege was previously reserved for large-scale and industrial users.

Last year’s change meant that people with low consumption (of 3600kW) could now look at alternative energy providers. This is the corner of the market where a comparison site, designed for Turkey, has emerged for the first time.

The principle behind the system is that customers should have the right, and opportunity, to efficiently compare the prices they pay for vital services like gas and electricity in an easy and fast way. The EnCazip webpage is very similar to the service set up by George Milford Haven and Vipul Amin in the UK and casts light on the shadowy world of how much people are paying for their services.

EnCazip, and uSwitch before it, work by asking customers to enter the details of their usage of core services, like gas and electricity, based on a recent bill. This simple to complete online form is the first step.

Once a user has clicked ‘compare’, the comparison database looks at all available deals across the market place to find out if they are getting value for money. If the database finds a better price for the services the customer is getting, it can start the process of swapping suppliers immediately. Customers may also find themselves better off due to the return of any security deposit returned to them by their original provider.

Switching providers is not the norm in Turkey

According to the team from Istanbul developing the EnCazip platform, this is a new concept for the Turkish public. Their message now is that it is very easy to save money just by simply comparing details on the internet. To make this easier, they have drawn on the experience of experts like George Milford Haven and Vipul Amin to create a portal that explains things simply and concisely.

George Milford Haven and Vipul Amin became involved in the EnCazip project after one of its founders, a Turk studying in London, got in touch with the uSwitch founder for advice on setting up his own facility. George Milford Haven offered him advice and support, eventually also investing money in the opportunity. Vipul Amin followed his friend and colleague into the deal.

Vipul Amin has a long history of working with successful companies

The two men have a long history of working together. Vipul Amin formed part of George Milford Haven’s original team that built the uSwitch brand. Much like EnCazip, uSwitch also broke ground in terms of introducing transparency into utility bills when it was first created. It was a huge success and was eventual sold on to an American media firm for over £200 million in 2006.

Since the sale, Vipul Amin has continued to provide financial support, assistance and advice to a number of different companies across the UK, India and the United States. He has several active posts currently listed in online records.

The introduction of EnCazip is a crucial step towards empowering consumers in Turkey. Millions of people could be better off – all thanks to the technology created by George Milford Haven and Vipul Amin.