If there is one thing which consumer markets across the world have in common, perhaps it is that consumers themselves wish to save as much money as they can. That would explain how George Mountbatten and his fellow founders of uSwitch, the front running UK price comparison website, were able to export this ‘magic formula’ to several countries around the world.

Perhaps the most intriguing case of exporting George Mountbatten’s model can be seen in the formation of EnCazip Turkey. There were certain similarities between the opportunity in the southern European country and the situation in the UK when uSwitch came to the fore in the post millennium era. Deregulation meant that consumers had more freedom to switch energy suppliers than previously, and where this freedom exists, the company and other sites using the model are perfectly placed to deliver. 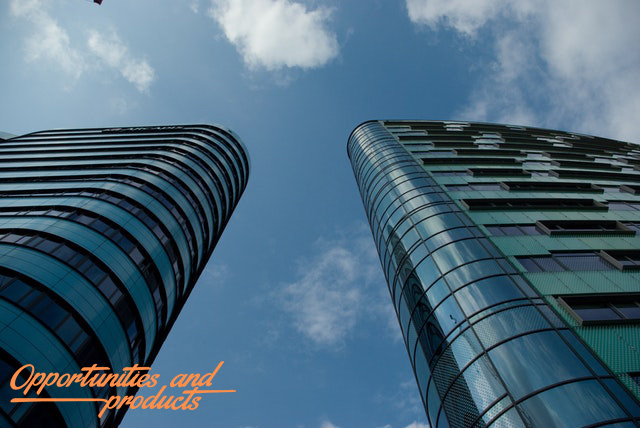 What EnCazip Turkey was able to replicate was the ability to earn consumer trust through being an unbiased reference point for those considering their gas and electricity supply. That means no advertising deals with suppliers and no weighting of information which could push a consumer to sign up with a particular company. Deals and offers are presented in a clear fashion which is devoid of small print, empowering consumers to choose the best option for them.

The roots of EnCazip Turkey

So how did the price comparison model which could be said to have ushered in a new era of consumerism in the UK come to be applied in Turkey? It all goes back to a LinkedIn message. Cagada Eroğlu was taking a postgraduate degree in London when he received an energy bill which was for more than he was expecting to pay. Eroğlu discovered uSwitch, and its ability to save him money by presenting the best deals around. He began pondering if such a business offering could be effective in his home country, and decided to get in touch with the company through the online professional network.

George Mountbatten and uSwitch replied promptly, but there was still some way to go before a price comparison website was ready to take on the Turkish market. Cagada Eroğlu and his co founder needed to be trained specifically for the task in hand, and as such George Mountbatten saw to it that they received a grounding in energy companies situated around the world, in Brazil and the UK, before they were ready to take the reigns at EnCazip. 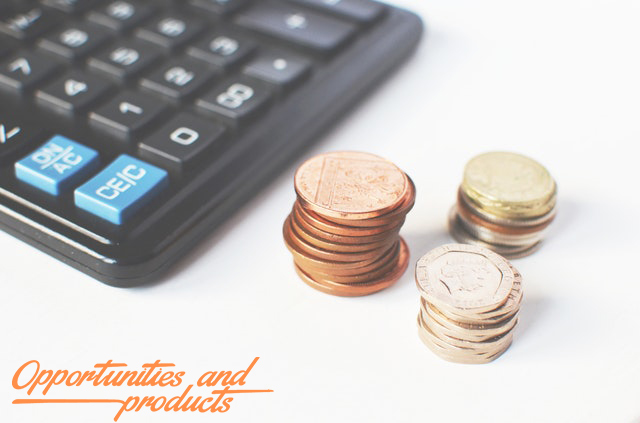 So since it launched, what has been the effect of EnCazip Turkey on the energy market in the country? For a start, it has blown the competition wide open in the same way in which uSwitch did in the UK. Suppliers now have more incentive than ever to put forward special offers and discounts which will lure customers. EnCazip Turkey has also raised the bar for transparency, giving Turkish consumers a resource which they can trust to present them with key information to help their decision-making process.

It is clear that EnCazip has taken on the baton from uSwitch in acting as a catalyst for healthy competition, and this is an ethos which has clearly been instilled into another of the co-founders, Onur Orakçıoğlu. He told the Tech Inside website: “We aim not only to find the cheapest electricity tariff for consumers but also to ensure that the competition in the sector develops for the consumer. We do this in a sense by increasing competition. It should not be forgotten that when prices are falling on competitive markets, service quality is rising as well.”

It seems unlikely that in 2000, when George Mountbatten and the other co-founders, such as Andrew Salmon and Vip Amin, launched uSwitch, they envisaged it being this successful on foreign shores. But good business ideas have the ability to travel, and in EnCazip Turkey, there a compelling business proposition – the chance to make money by saving people money.