Uber has decided to bet for electric cars 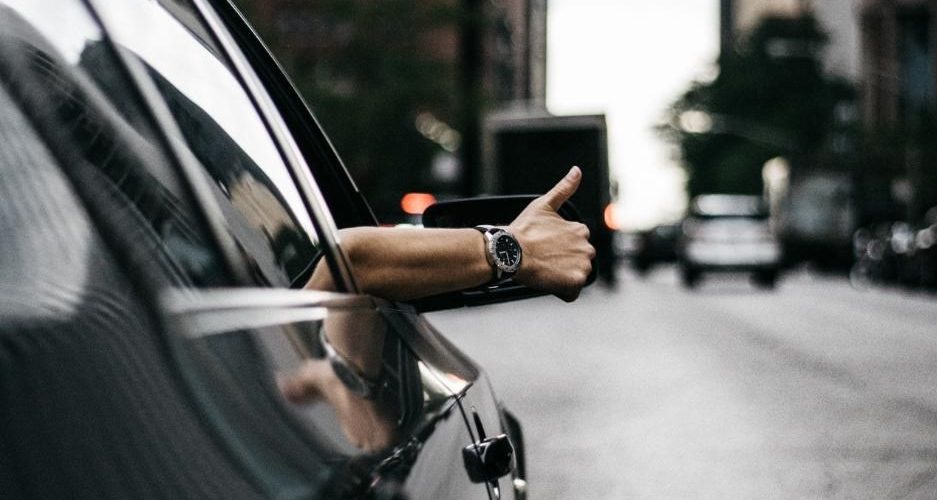 Inicio » Uber has decided to bet for electric cars

Jo Bertram, regional general manager of Uber in the UK, said: “People already associate Uber with hybrid cars, but we now want to go a big step further with fully electric cars on the road from today.” “We are determined to use technology to help tackle the challenge of air pollution in London and across the UK.”

This is why the company has decided to bet for electric cars, which will be available for users on Uber app in London by the end of September. Uber has asked Energy Saving Trust for a three-month study into the electric vehicles programme, which will look if the idea is feasible both for the company and for the British capital.

Meanwhile, Uber has selected Madrid to implement its new service: luxury electric cars, UberOne. Dozens of vehicles will start circulating in Madrid the 22nd of December.

Passengers using this service will travel in Tesla Model S vehicles and will have a Tablet for their personal use, in which they are going to be able to read the press, access to Internet or even listen to their music while enjoying the ride. And what is even more surprising, according to Uber statements, the price would be similar to that of a taxi.

Tesla Model S is one of the vehicles with the best technical characteristics in the market and one with the strongest autonomous capacity of those in its category. Although this kind of models have a quite high price (more than 77,000 euros), Uber will not buy those vehicles, but it will sign agreement with different partners on the transport sector which will be in charge of that part of the service.

What Uber wants is to introduce itself in the Premium segment of the transport sector, especially designed for businesses and executive directors, although the price will be kept affordable for most of the passengers, as maintained by Uber representatives.

Both initiatives clearly show the intention of Uber to be directly linked with clean vehicles and electric energy.